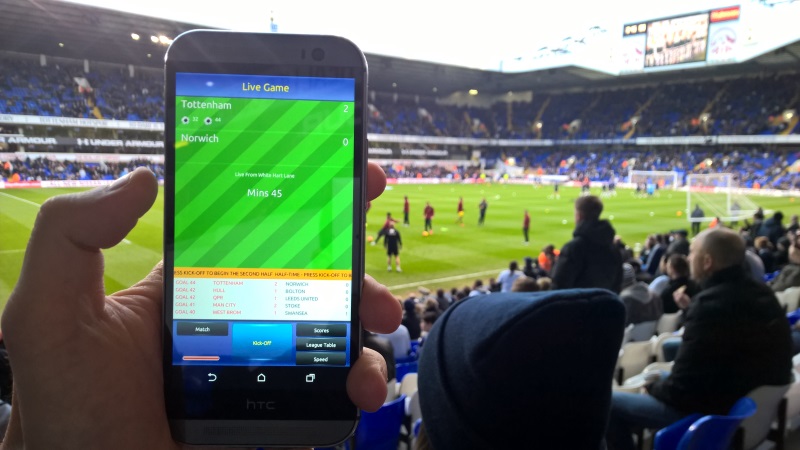 tl;dr – The faint rustling of leaves… In summer 2015 I released an app, in summer 2015 I didn’t bother to market my app. This is the story of what happened next… Super Soccer Sim is a simulation of football leagues, presented in the style of the popular ‘Soccer Saturday’ sports show on British TV. If that sounds interesting to you,…

Published by Oli Norwell on December 9, 2015

Pretty much every day I get emails and messages from people asking why there isn’t a new Cricket Coach game out. This blog post will explain why. Since 2006 I have been releasing versions of Cricket Coach on the Internet and sales have increased with each new edition. The game has improved immensely since CC2006 and I have many ideas… 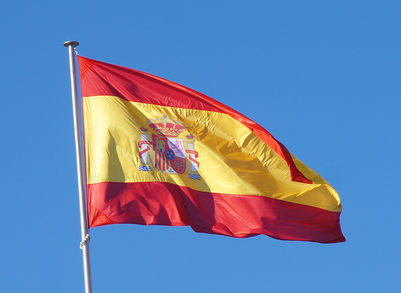 Since the dawn of time (or at least since the invention of the cassette player!) language learners have been subjected to hideously wooden role playing scenes where a tourist typically asks for directions to the train station/museum/beach. The idea being that by following these little sketches, we could improve our listening skills. I want to argue that beyond the beginner level, these… 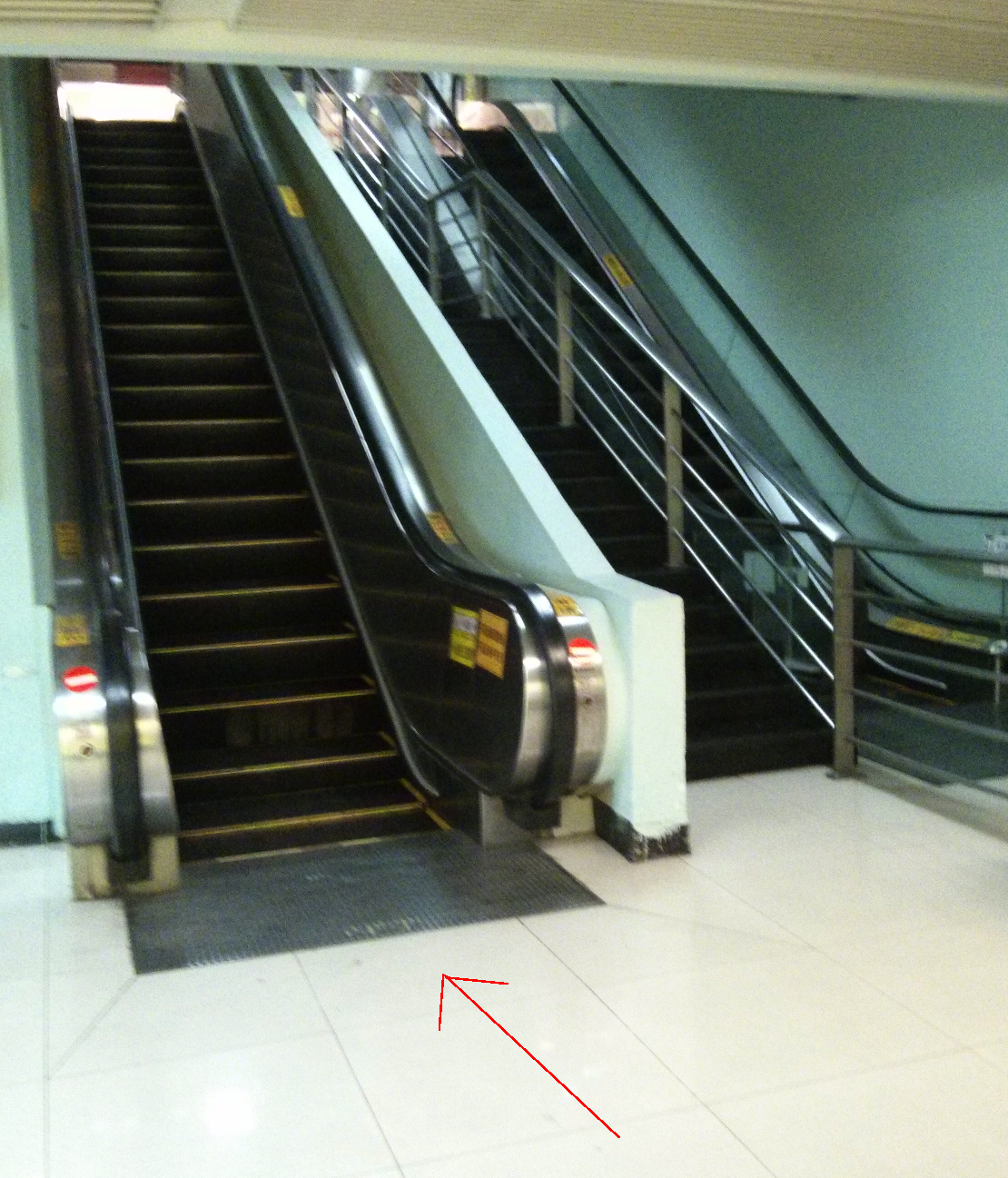 This information was correct as of February 3rd 2014 Update: 05/07/2015: A British traveller has confirmed that the visa described in this article is still available, and the process described below is still relevant. He successfully followed the guide in recent days. Update 06/06/2014: Despite ‘America’ being on the list of countries with a listed price. Several reports have now… 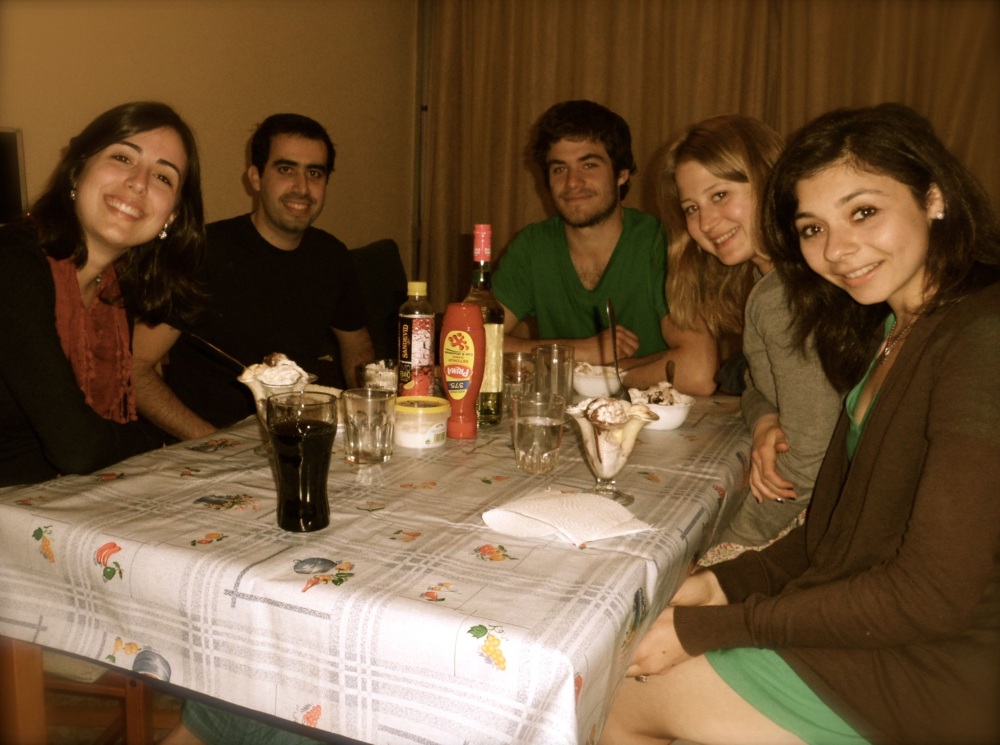 Over the last two years I’ve had over 50 complete strangers stay with me through Couchsurfing (www.couchsurfing.org). The basic idea is that as a host you offer free accommodation to travellers who need somewhere to stay. People make requests to stay at your home through the website in advance, you then decide whether to accept them or not. Stage 1…

Language Learning with a Kindle

I recorded a video about how I use my Amazon Kindle to learn Spanish. For me this is a massive leap forward for language learners who enjoy reading, and don’t wish to spend even more time on their computers. I hope you like it.

Leave a Comment
Learn Spanish with the stars of La Liga 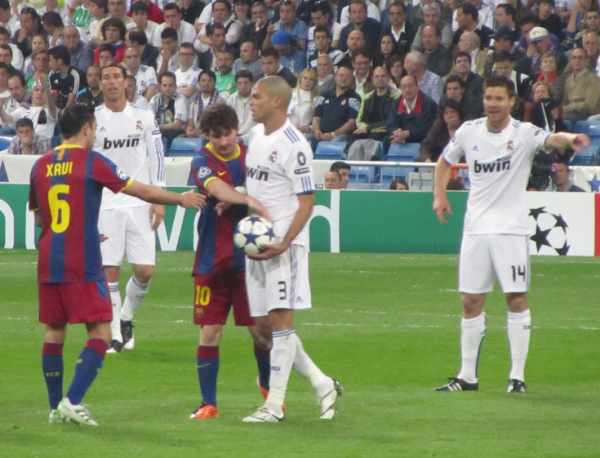 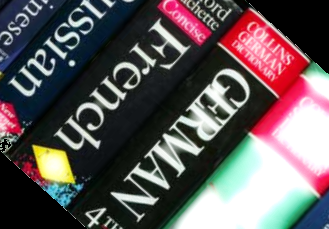 The 5 Stages Of The Language Learner

I was recently asked what was the most difficult thing that I have ever done. Without doubt I would now answer with ‘learning another language’. But enough of that negativity, I will borrow Steve Jobs’ Reality Distortion Field and say that Spanish is now comfortably under my grasp.

I moved to Spain knowing nothing more than yes, no and the numbers from 1 to 5 (true story). So I very much began from scratch. Over the last 18 months I have found myself moving through certain stages. In this post I want to describe what for me are the classic stages of acquiring a second language.

This is where you move to a foreign country, attempt to make friends, and naturally those who you attract into your life tend to be those who already speak your own language. You bond quickly with them and live in a bubble made up of 95% of your own language, intertwinned with the occasional simple request in the local language. This stage helps settle you into the country, and provides a comforter that you know you can always return to again in the future should you wish to.